I’m very excited about October’s season of concerts curated by myself, bringing all sorts of fascinating and diverse music to the House:


1) Touch and The Barely Audible: October 13th, 6.30pm
Many of us can empathise with Beethoven’s eventual deafness. What could be more devastating for someone who has been immersed in the sonic all their lives to find themselves unable to dwell in that world any longer? There is a general awareness of Beethoven’s deafness, even amongst people who have never heard his music. Yet few, even those who listen to Handel’s music, know that he went blind in later life.

What would it mean for a composer to lose their vision? Composers not only immerse themselves in a world of sound, their work is also intensely visual. In writing notation we dwell in a predominantly visual experience, one which directly informs the compositional process, in a similar way that drawing functions for artists.

Touch and the Barely Audible, part performance, part installation, will explore music and sound as a tactile, sculptural and material experience with innovative composer and director of Soundwaves Festival, Claudia Molitor. 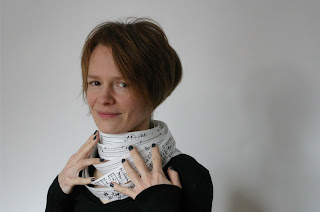 The clavichord is one of the most early and expressive of keyboard instruments, and one that the young Handel was very attached to, often stealing away at night to practice in secret. In this recital his instrument is taken out of it’s normal acoustic setting and subjected to various means of sound generation and styles of playing, forming the basis for a suite of compositions that move through free Jazz, Hendrixian riffs, Baroque partimenti, Classical composition, and folk music. 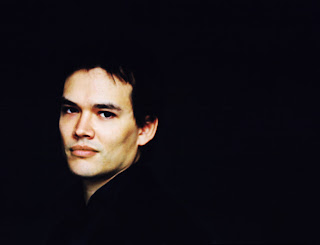 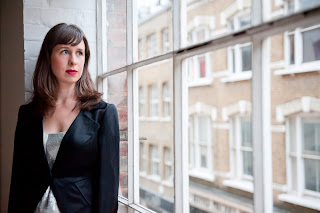 Sam Lee, folk singer, promoter and animateur, was the 2011 Arts Foundation Award winner and is fast becoming accepted as one of the new pioneers defining the sound, sight and texture of contemporary folksong. Likewise his live band carves an acoustic with their homemade and mongrelised instrumentation and unconventional arrangements that challenge any preconceptions of what ʻtraditionʼ should sounds like.

Olivia Chaney is an exceptional songwriter and gifted virtuoso, conjuring original songs from an Indian harmonium and steel-string guitar. Expect to be charmed, moved and entertained by a performer and musician of unusual depth and passion. 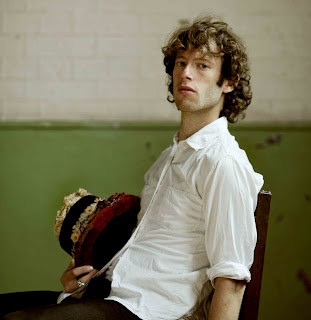 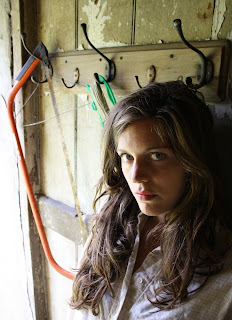 All tickets are £9/5, concerts last an hour, and you should book in advance to ensure entry by calling 02073991953 (there’s no online booking). I really hope to see some of you there for what promises to be a fabulous season.

Posted in Composer in the house by Sean Doherty on September 30th, 2011.